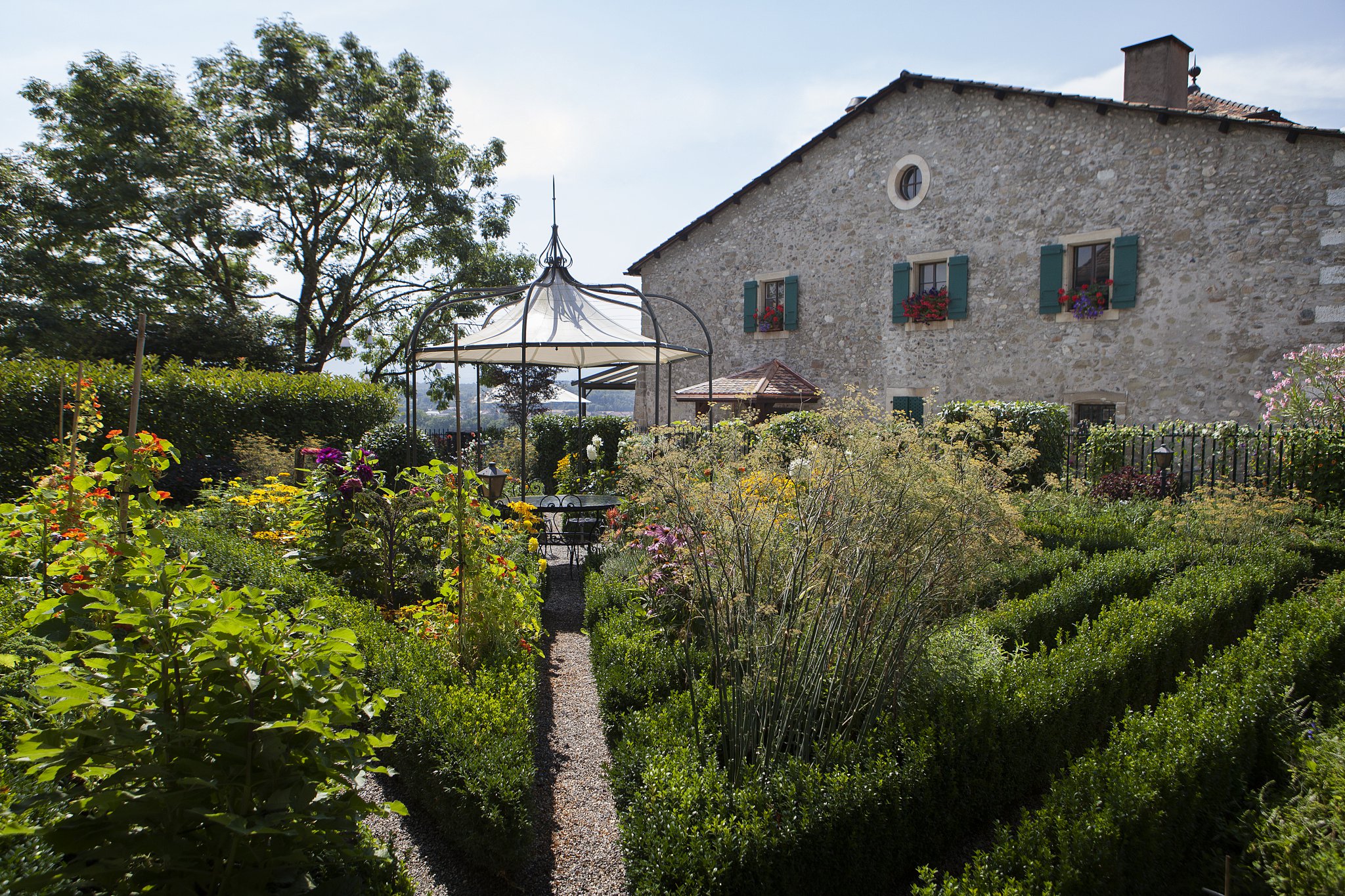 In the heart of Philippe Chevrier’s territory since 1987, tucked away in the tranquillity of the Genevan countryside, this Domaine is enticing through the power it emits, its personality and its history. It is in this now Michelin-starred restaurant that the Chef built up his reputation, and developed his cuisine showcasing the excellence of some of the best produce, without compromising quality and upholding the greatest respect for each ingredient.