Loyalty to those who have always been there with him, through his cooking but also in his memories. 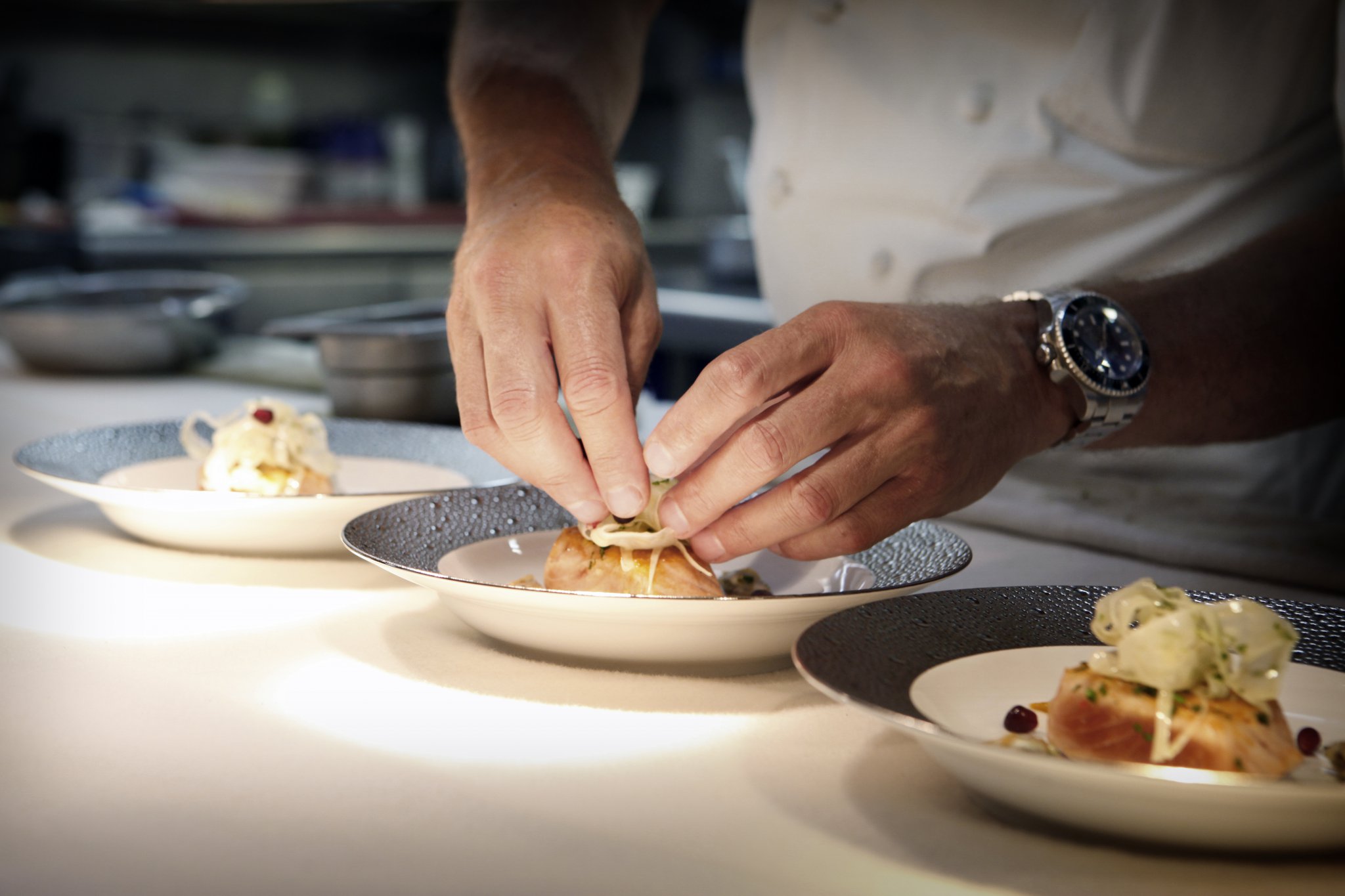 From when he began washing dishes at the Hôtel Métropolis, his many mentors, whose styles and careers he patiently observed, are at the heart of his memories. Jean Boutiller, the 1961 winner of the prestigious Meilleur Ouvrier de France, who was his apprenticeship tutor, Eric Chevillat who taught him the importance of human values, and the great chefs, Louis Outhier and Frédy Girardet, his roles models, his referees, then his peers, who influenced the creation of his signature, the Chevrier touch.

Also, his loyalty to places: Vernier since the beginning, then notorious places such as the Domaine de Châteauvieux, or even the battery charger, a generator which, to him, represents New York. 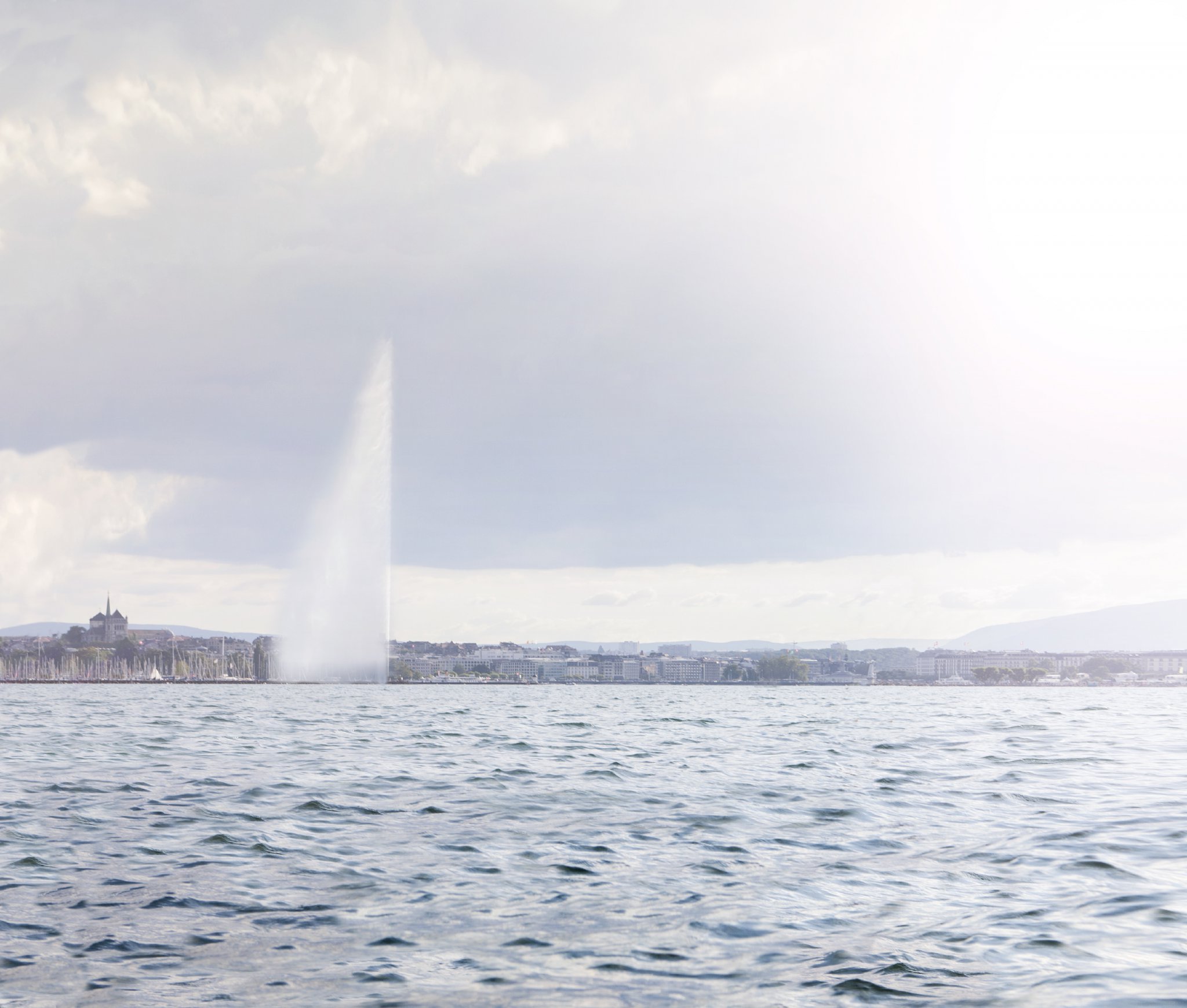 But above all, Geneva, Geneva forever or rather "Genevans", an idea which he constantly explores and re-invents according to the projects he creates and the new locations he acquires. It is a constant commitment to the people of this cosmopolitan and curious city, which is full of flavours. In this child’s path, who knew how to succeed (with a score of 19/20 in the Gault & Millau, two Michelin stars, and also Chevalier du Mérite Agricole), not even a moment of a doubt appeared on the horizon…… 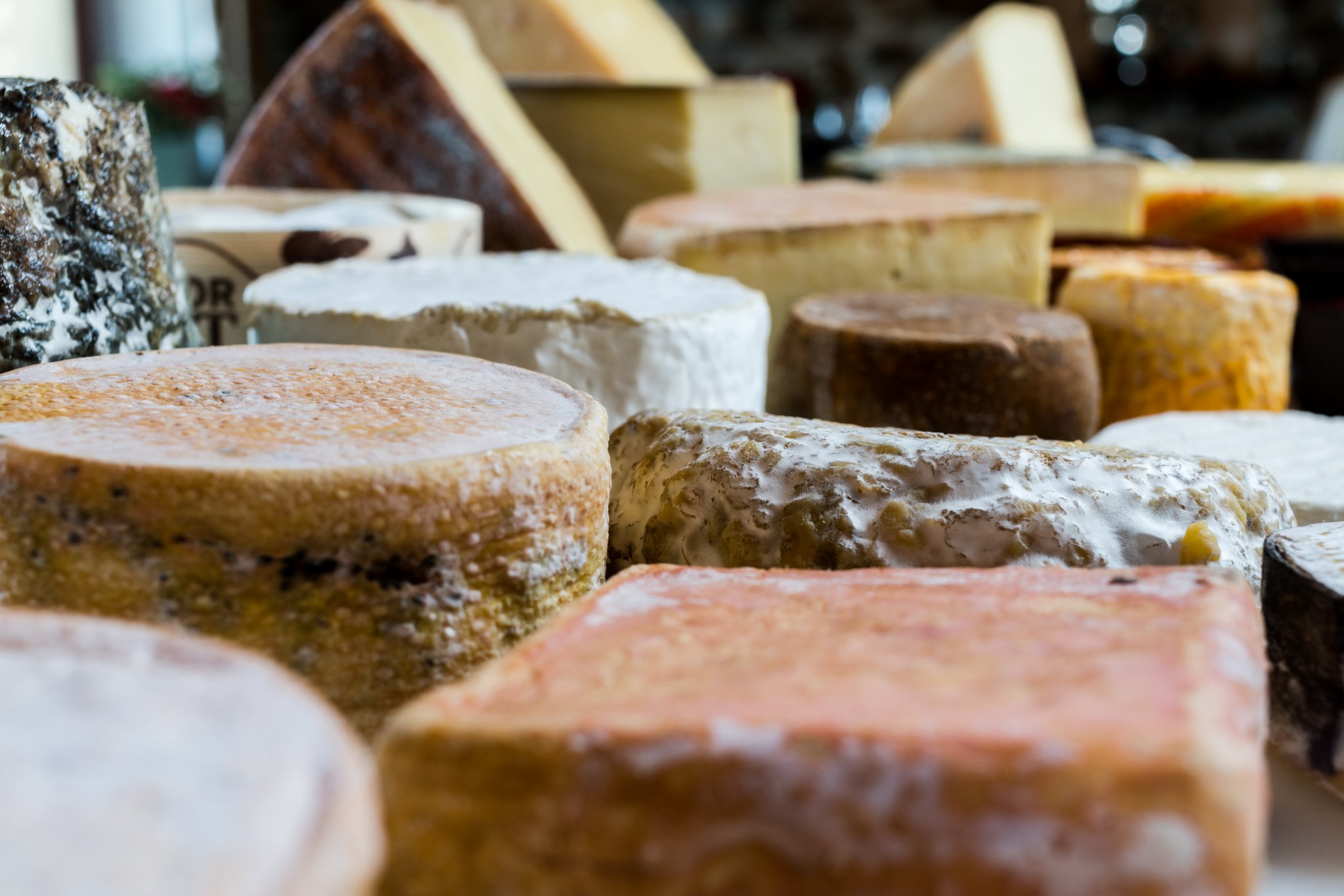 Apart from, of course, an irrepressible addiction to cheese and a chronic inability to take a year on sabbatical, which he has long dreamed of doing.

In Manhattan, of course!